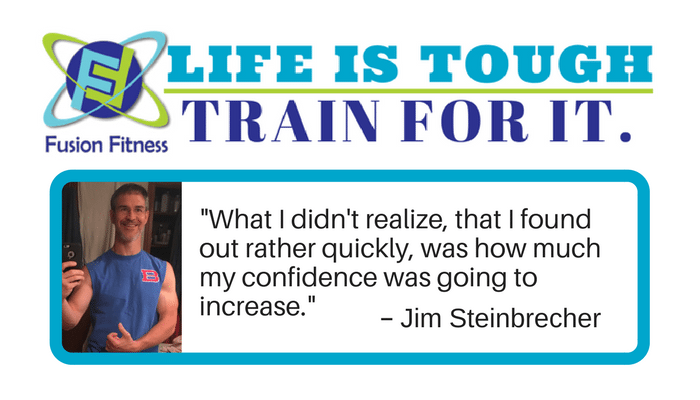 As I begin my final year of my 40’s, I think about milestones in my life that have occurred these past nine years: I lost my father, I had heart surgery, my wife & I celebrated the birth of two additional children (we have four), and I began my journey to the fittest I have ever been in my adult life at Fusion Fitness. After you have your chest cracked open, you can’t imagine ever coughing again, much less doing a push-up…and by no means, ever benching pressing your body weight plus 20 lbs! 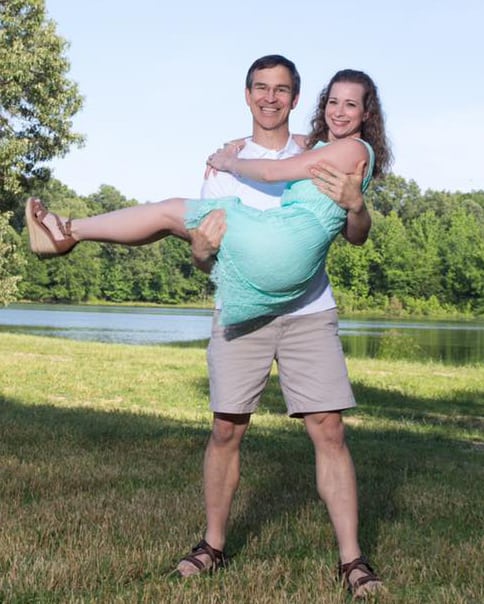 I remember telling my wife one June day almost four years ago, “A guy I used to coach is starting this Men’s Camp…what do you think?” And she answered, as she has responded throughout the last four years, “I think you should go!” Thus, WE began Training for Life.

I had seen Mike a few times since he graduated, and I was pleased to know he had married one of my favorite Speech students (yes, Fusion dancers, I at one point in my life told Erica she needed to project her voice more…believe it or not!). I knew that Erica had a following for her classes that she was teaching. Then came the news that sealed the deal: Mike, my former student and soon-to-be trainer had personally trained Paul McCartney (yes, that Paul McCartney)!

My other motivation was that I was finally going to listen to my cardiologist who had told me that I needed to be exercising regularly to “keep up with my young kids and my young wife!” I remember telling Mike my goals: firm up & get stronger. What I didn’t realize, that I found out rather quickly, was how much my confidence was going to increase.

Let me return to the “cracking open of my chest” I mentioned earlier… I found out rather accidentally in August 2008 that I had a heart murmur. I was afraid I was having heart attack symptoms. The ER doctor eased my mind about that concern, but then in his next breath, he asked, “but how long have you had a heart murmur?” Thus began a series of doctor visits and tests which revealed Mitral Valve Prolapse: translation–when my mitral valve was supposed to be closing and pushing all the blood to the next destination, some of that blood was staying behind. I asked what would happen if we did not operate. I did not care for the answer: heart failure. We decided that I would have the operation to repair my valve in December 2008. Three weeks after surgery, I enrolled in cardiac rehab. I continued my rehabilitation and bec 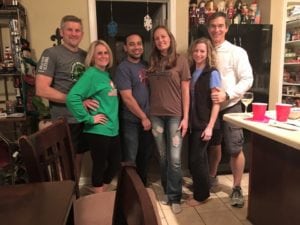 ame stronger and more confident over the next three months. But when that program went away, so did my regular exercise. Even though I knew it was the best thing for me to do, I am still the type of person that needs accountability. Mike Hill was and is my answer. The workouts were challenging, humbling, and most of all a helluva lot of fun. I was beginning to firm up and definitely get stronger, and people were noticing–especially my wife! But we were still missing a huge detail: my eating. I still remember what I ate the night after my first Men’s Camp: McDonald’s on the way to Nashville. It wasn’t that I ate complete garbage, but I had no plan in place for healthy eating, and I had no accountability. My wife and I enrolled in one of Erica’s very first Fit for Life nutrition classes. We left that afternoon feeling empowered, educated and prepared to dedicate ourselves to our family’s health.

So here I am almost four years later, approaching the half-century mark, with an amazing family, a beautiful and supportive wife, a high level of confidence, and very low cholesterol. 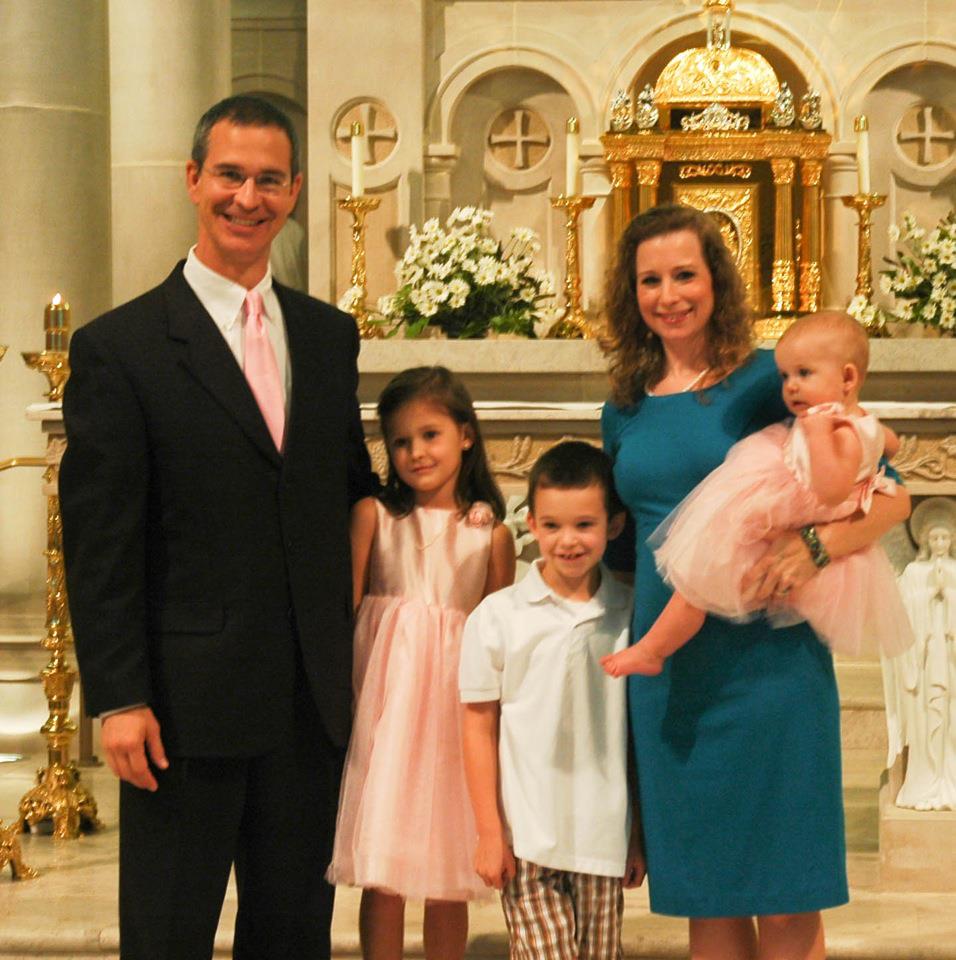 We have changed the way eat eat for good. I have brought my team to train with Mike, my family has made lifelong friends, my goals of getting stronger and firming up are continually met, but most of all, I appreciate the “mind shift” that has occurred in my and my family’s life. We eat better, exercise harder, and live fitter since we Train for Life. 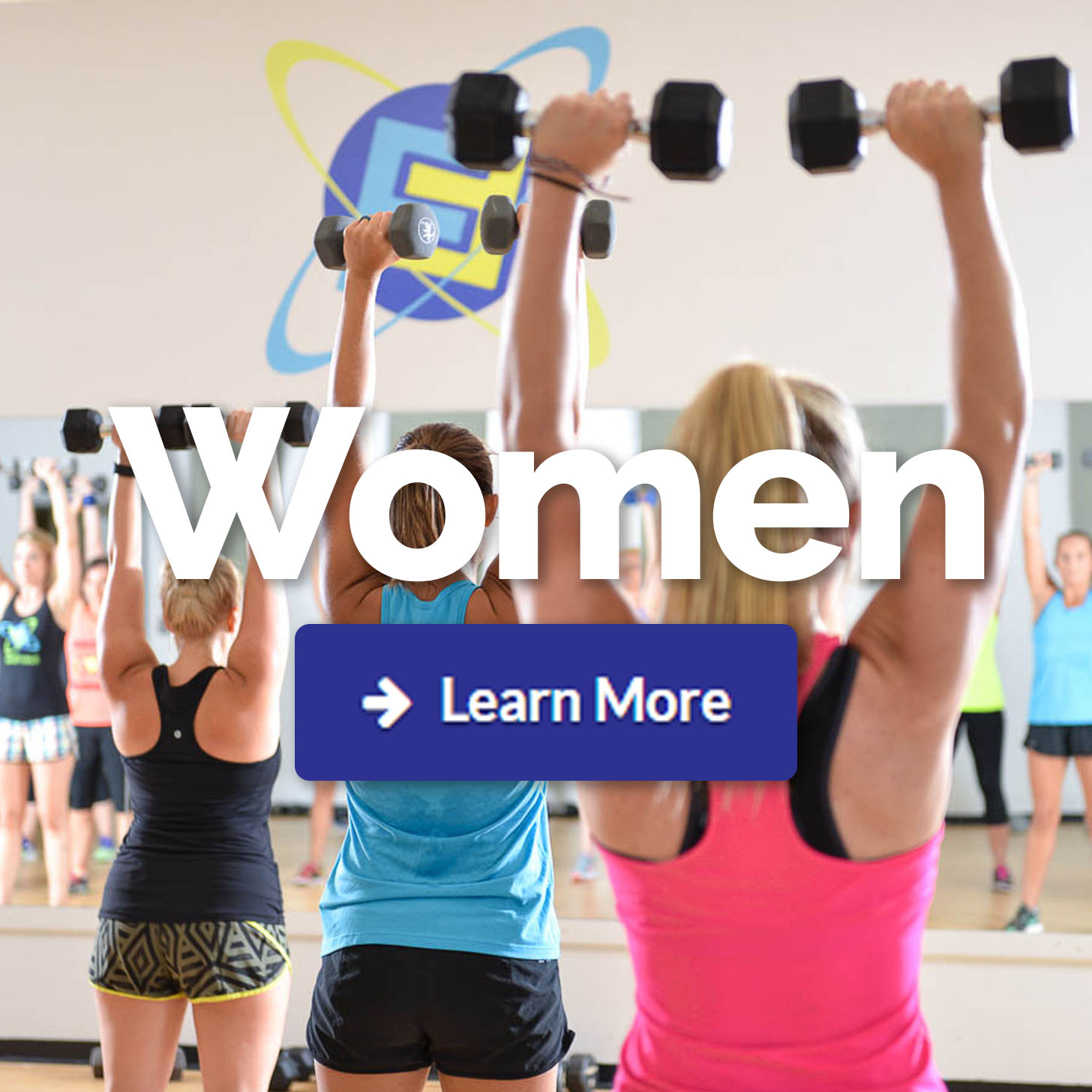 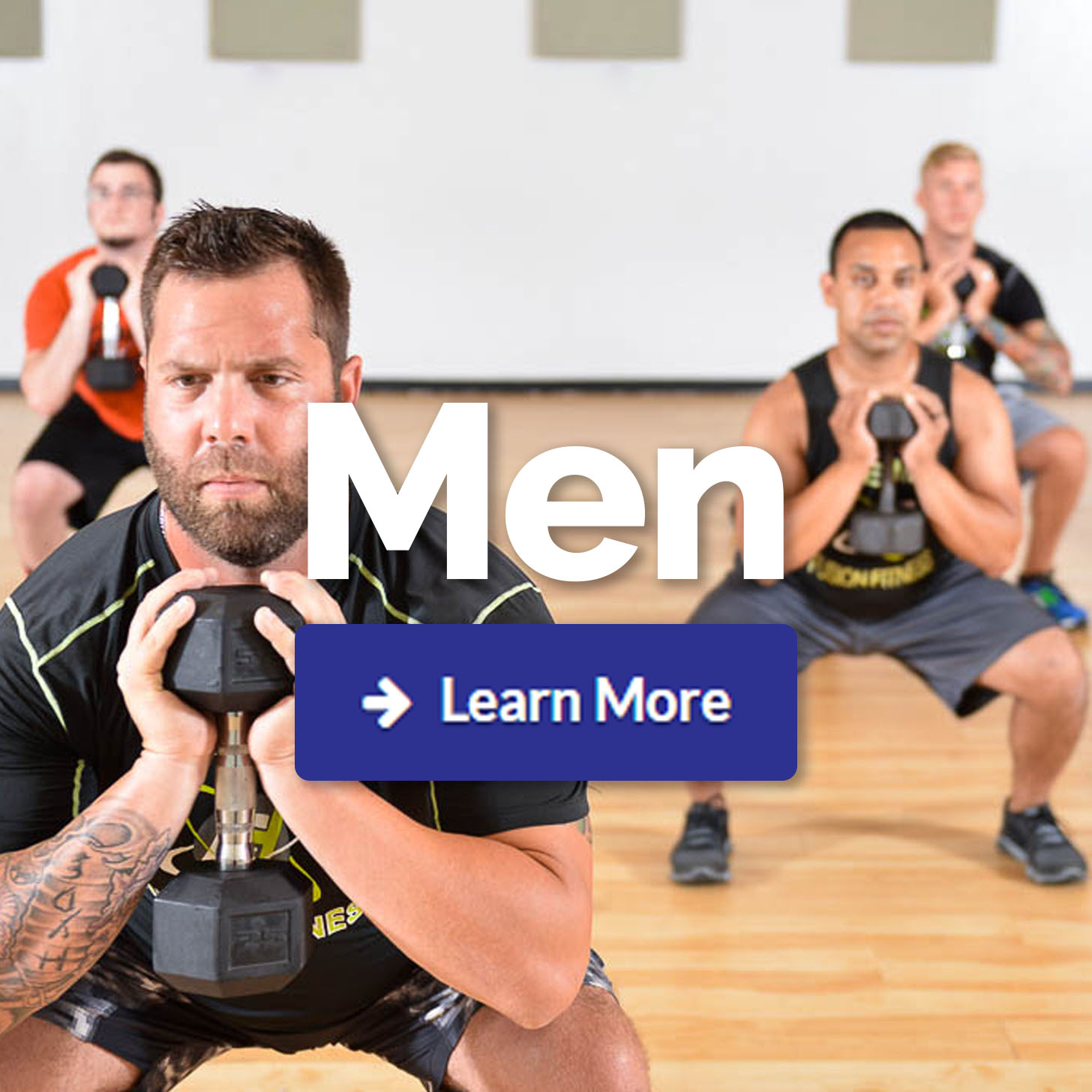 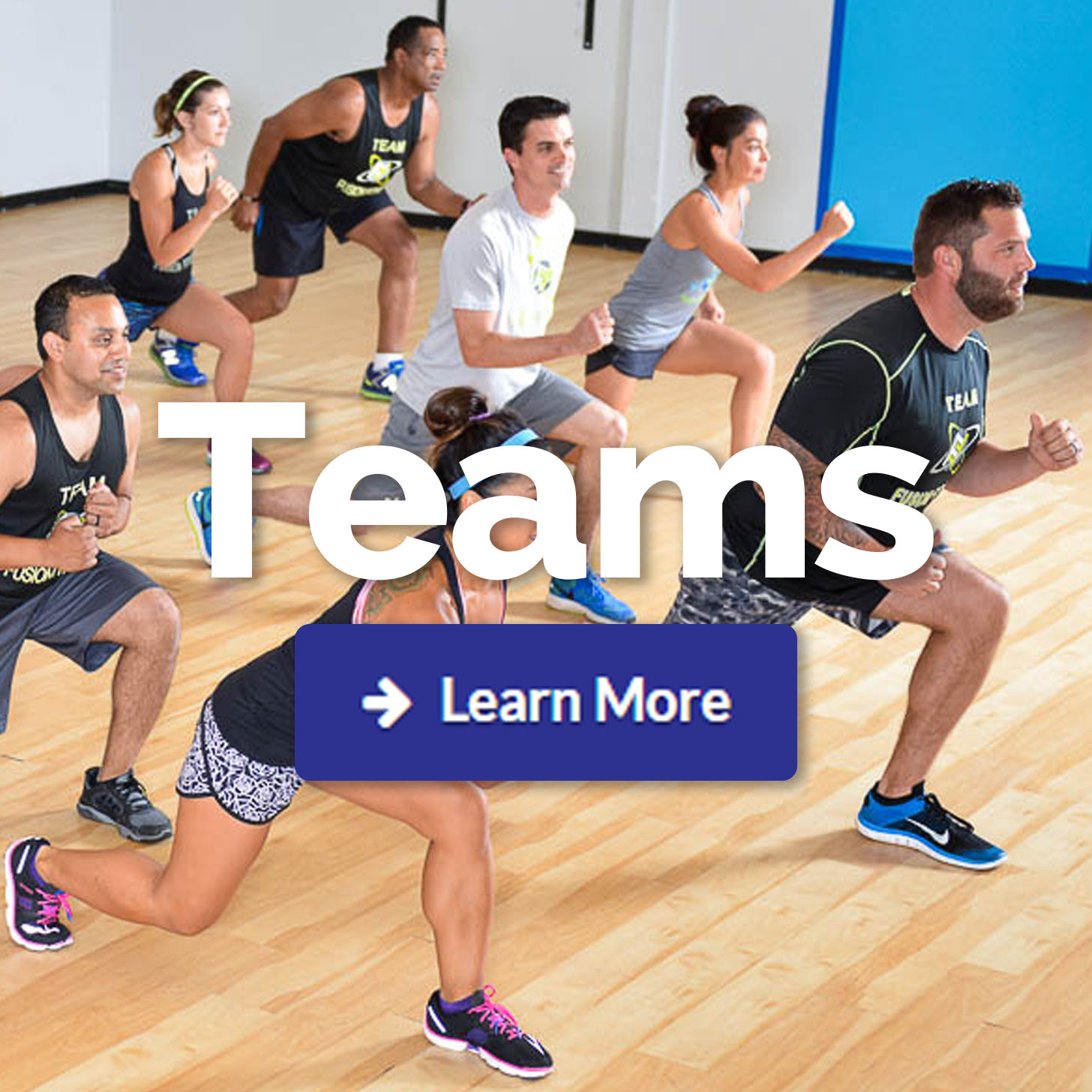 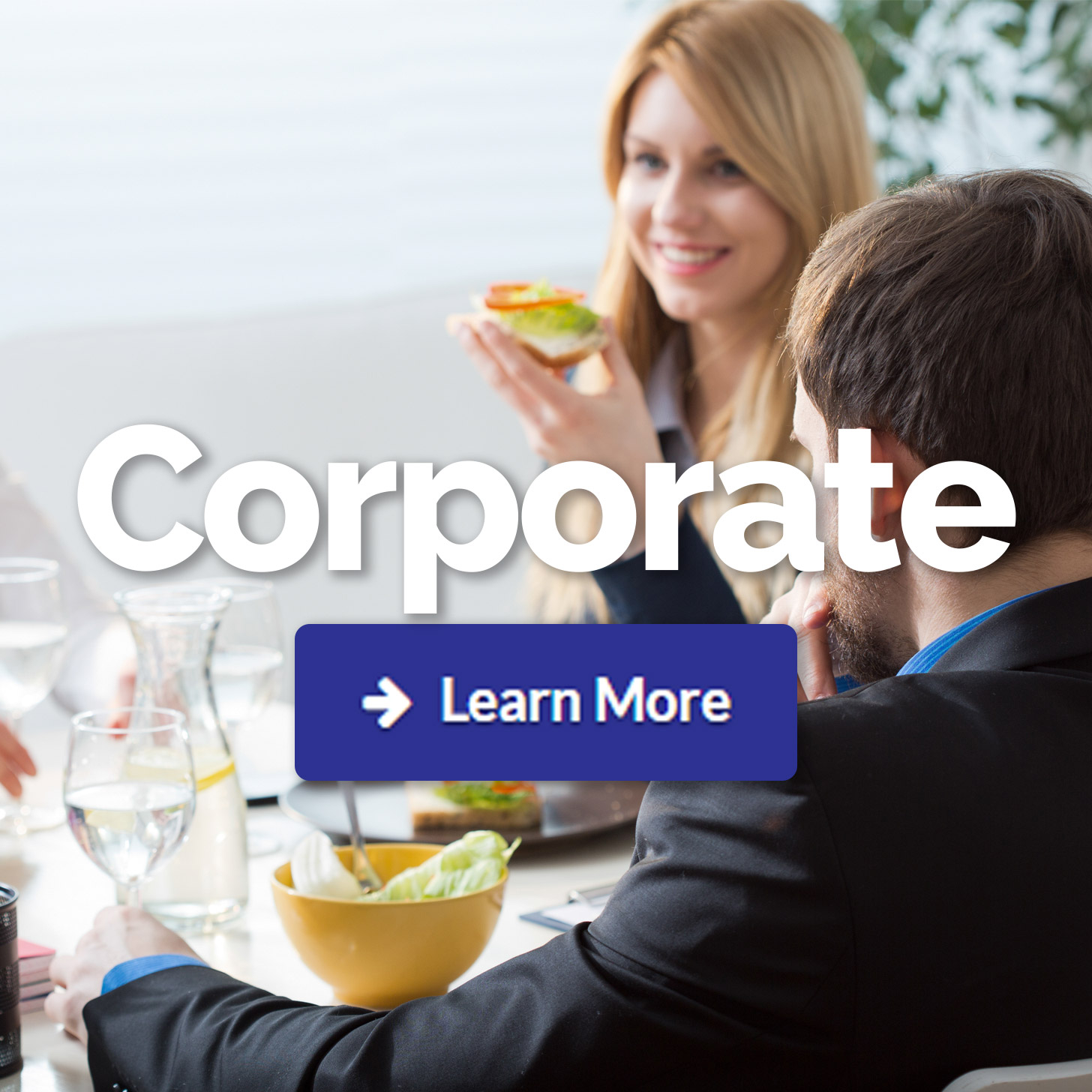 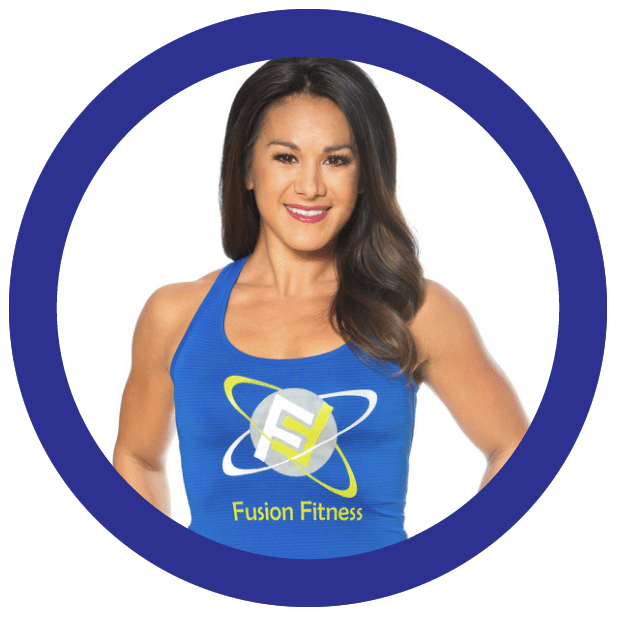